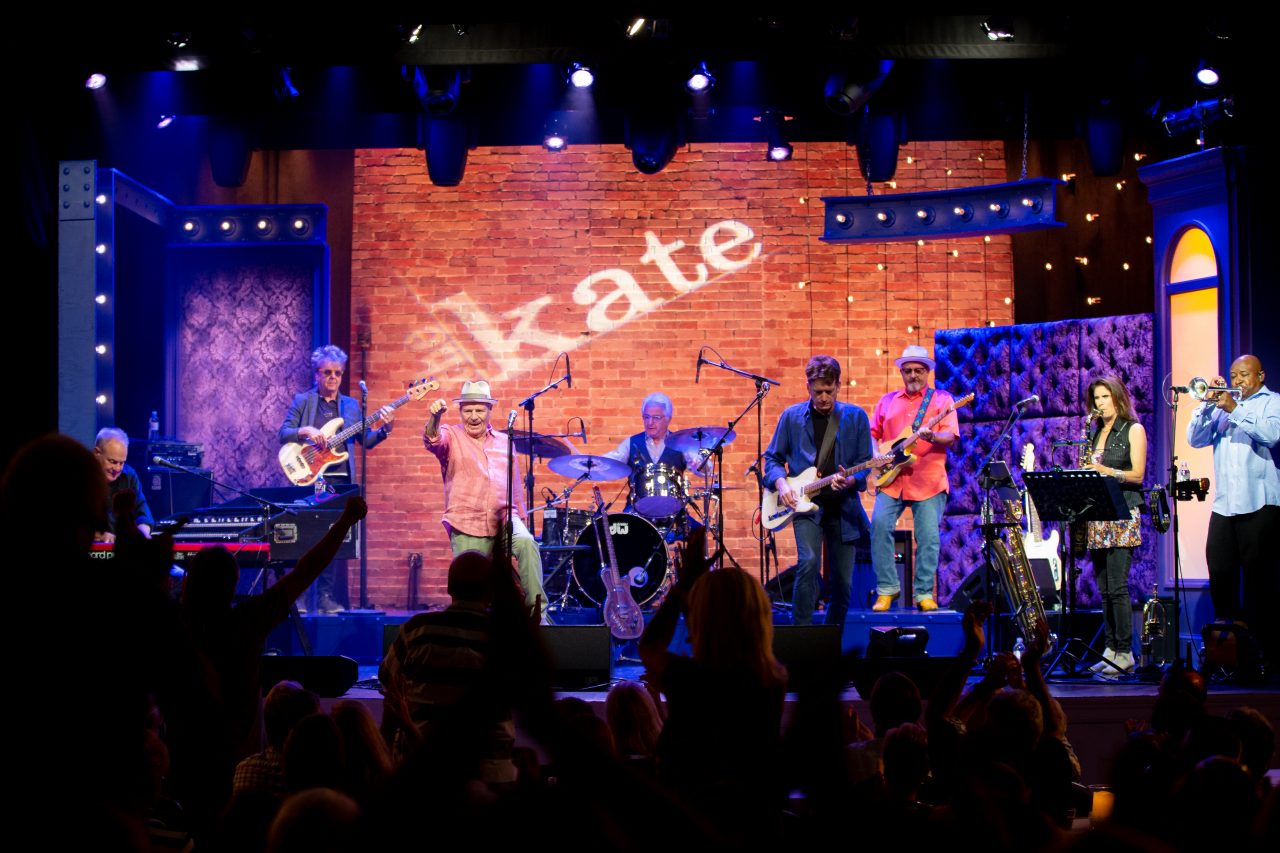 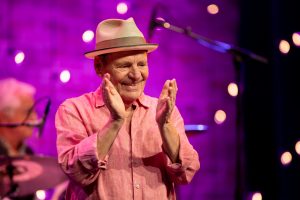 Delbert grew up around Lubbock and Fort Worth, and spent his early career in the desegregating roadhouses of Fort Worth’s Jacksboro Highway, leading the house bands for Jimmy Reed, Muddy Waters, Bo Diddley, and others, while making a local name for himself. Later, Delbert traveled to England where he headlined shows with Bruce Channel (“Hey! Baby”) with a little-known Liverpool band [The Beatles] as the opening act. He then rolled into Los Angeles as songwriters began to take top billing, and headed back to Texas for the progressive movement and blues renaissance that helped kick off Austin’s role in American musical history.

Delbert McClinton has been a leading Americana artist since before the genre was established. He has won three Grammy Awards: two awards in the blues category for Best Contemporary Blues Album; and one in the rock category (Best Rock Performance by a Duo or Group), with Bonnie Raitt for “Good Man, Good Woman.”

This year, he received the fifth prestigious sidewalk star at Austin’s historic Paramount Theatre, an honor that he shares with only two other musicians (Lyle Lovett and Jerry Jeff Walker) and two celebrated actors (Jaston Williams and Joe Sears, of “Greater Tuna” fame). Also in 2019, The Nobelity Project, which has honored Dan Rather, Kris Kristofferson, and many more, awarded Delbert McClinton with the prestigious Feed the Peace Award, as a dedicated and generous supporter of many great causes throughout Texas and the nation.

McClinton’s latest release: Tall, Dark, & Handsome (July 26th), the follow-up to 2016’s Prick of the Litter, offers the easy balance of experience and adventure that has characterized his career for more than sixty years.  With this, his 26th original album, Delbert celebrates the strength of his songwriting expertise, the energy of his live performances, and the drive of his touring band, The Self-Made Men + Dana.

Visit aptonline.org for your local public television airtimes or stream the full episode below.