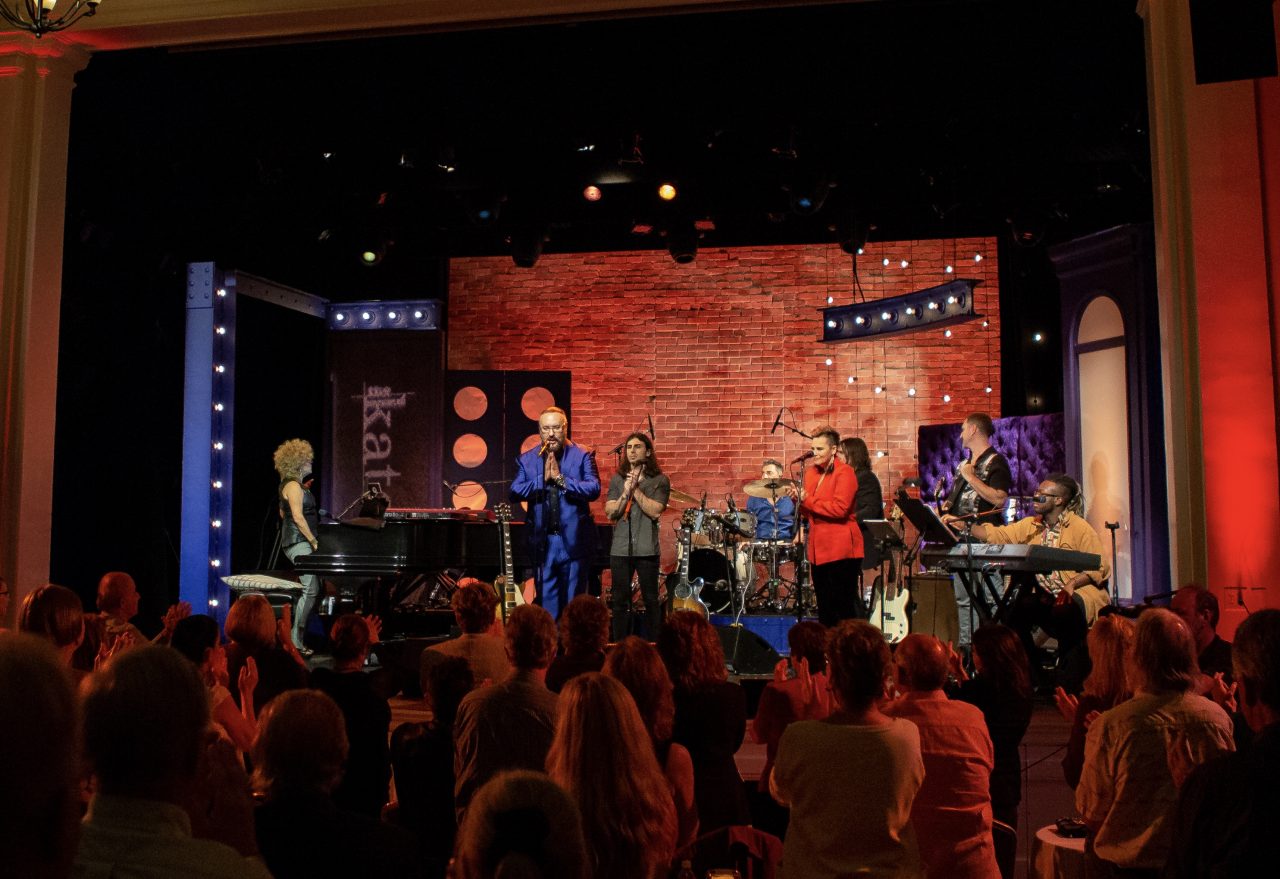 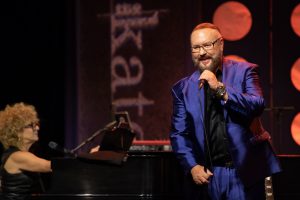 Grammy winning and Emmy nominated singer/songwriter Desmond Child brings his massive hits to THE KATE!  From Bon Jovi (“Livin’ On a Prayer” “You Give Love a Bad Name”) to Aerosmith (“Dude (Looks Like a Lady)”), and Ricky Martin (‘Livin; la Vida Loca”, “She Bangs”) to Katy Perry (“Waking Up in Vegas”), Desmond rocks the house with his killer band, exceptional singers and his own vocals – known to many from his Desmond Child & Rouge days.

After a successful run at New York City’s Feinstein’s/54 Below, Desmond appears on THE KATE to share the music and stories from his collaborations with artists including KISS (“I Was Made for Lovin’ You”) Joan Jett, Michael Bolton (“How Can We Be Lovers”) Cyndi Lauper, Kelly Clarkson, Carrie Underwood, Christina Aguilera, Hanson, Bonnie Tyler, Alice Cooper, Garth Brooks, Meat Loaf, and most recently, Barbra Streisand.