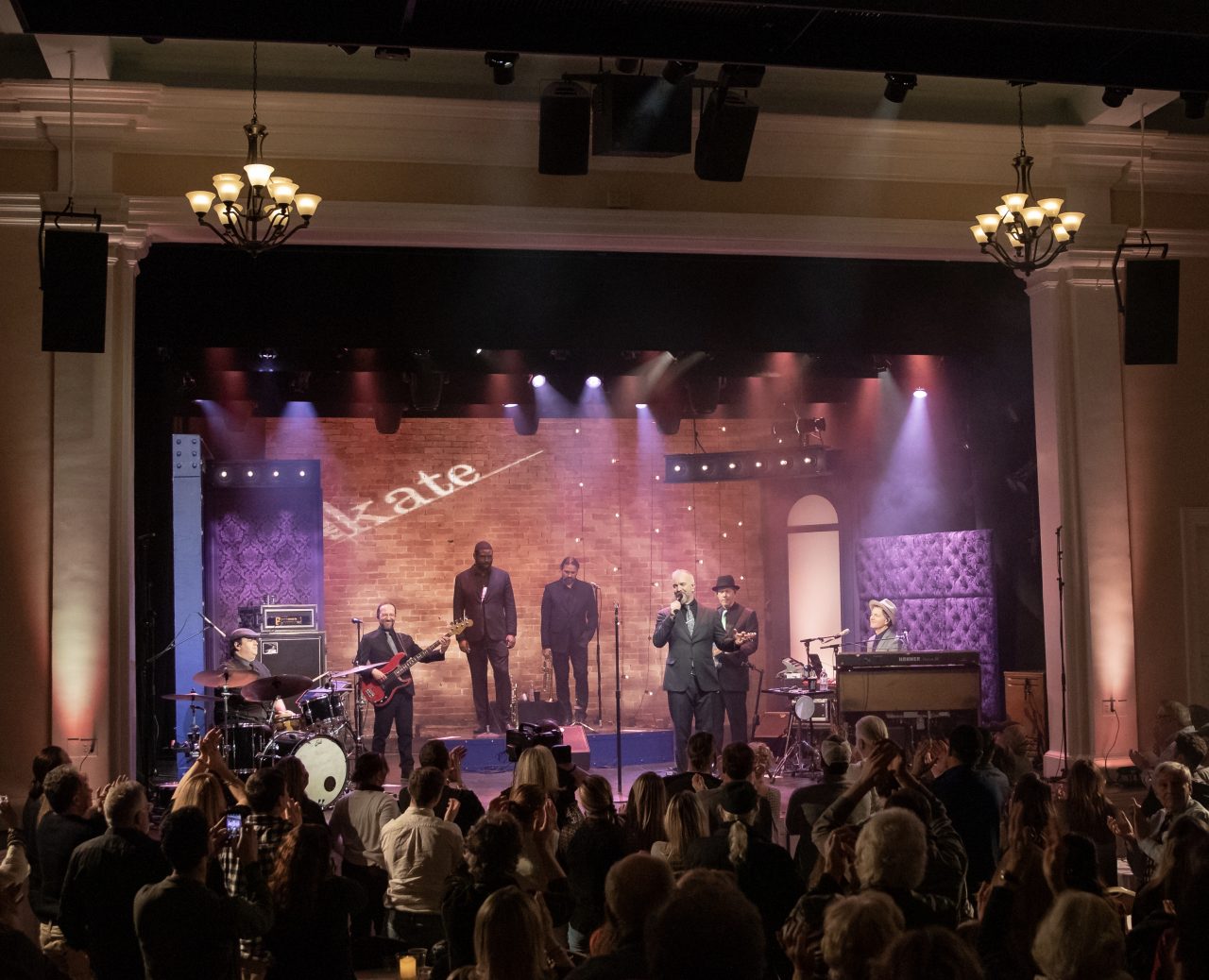 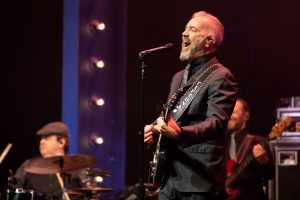 From the days of playing greasy local juke joints to headlining major festivals, JJ Grey remains an unfettered, blissful performer, singing with a blue-collared spirit over the bone-deep grooves of his compositions. His presence before an audience is something startling and immediate, at times a funk rave-up, other times a sort of mass-absolution for the mortal weaknesses that make him and his audience human. When you see JJ Grey and his band Mofro live—and you truly, absolutely must—the man is fearless.

JJ Grey and Mofro’s music has been described as a combination of blues, funk, soul, and rock. All songs are written by JJ Grey and reflect the region where he grew up – around Jacksonville, Florida. JJ Grey attributes artists such as Big Bad John and Jim Reeves due to their style of story songwriting and how that style has influenced the way he writes his songs. Grey also credits southern rock acts such as Lynyrd Skynyrd and Jerry Reed as artists who have influenced his style, as well as more soulful artists such as Toots Hibbert and Otis Redding.

Onstage, Grey delivers his songs with compassion and relentless honesty, but perhaps not until Ol’ Glory has a studio record captured the fierceness and intimacy that defines a Grey live performance. “I wanted that crucial lived-in feel,” Grey says of Ol’ Glory, and here he hits his mark. On the new album, Grey and his current Mofro lineup offer grace and groove in equal measure, with an easygoing quality to the production that makes those beautiful muscular drum-breaks sound as though the band has set up in your living room.