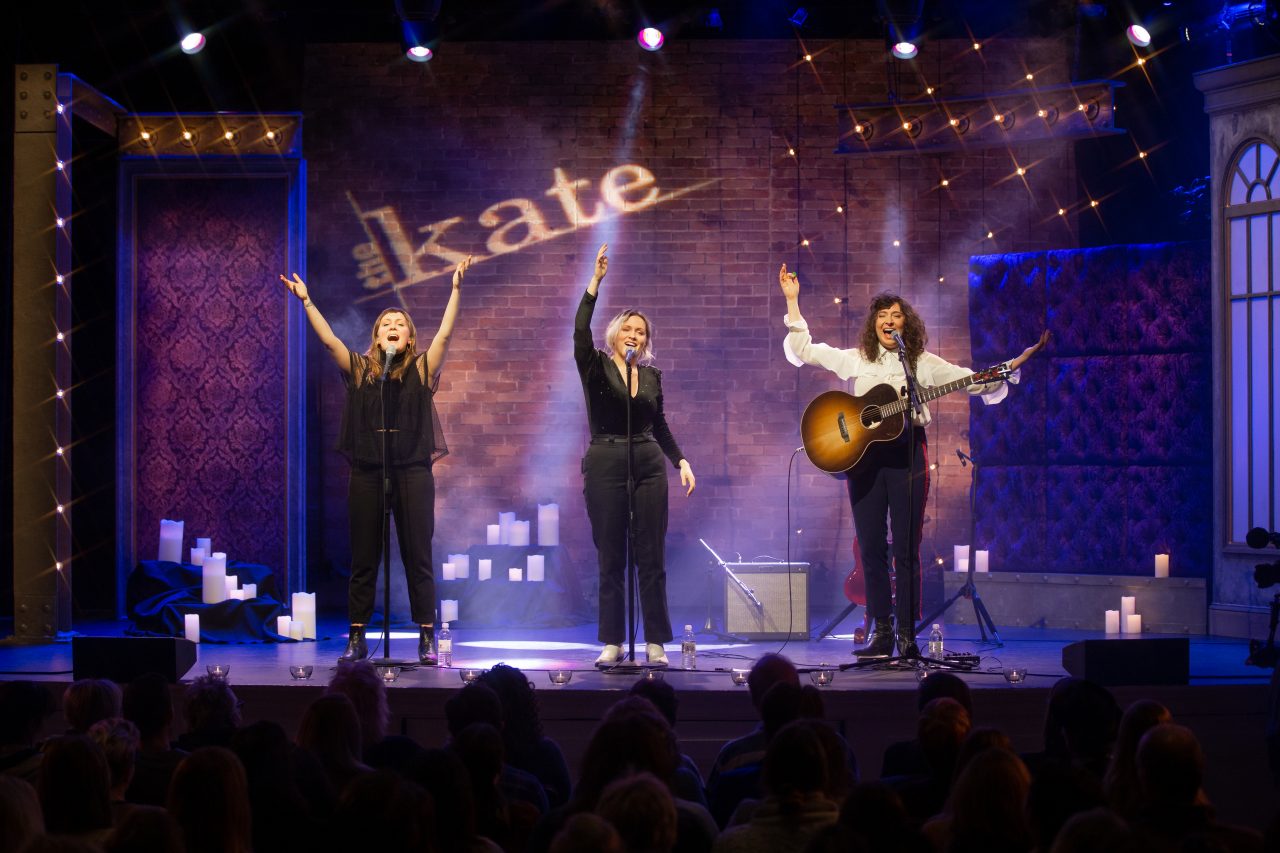 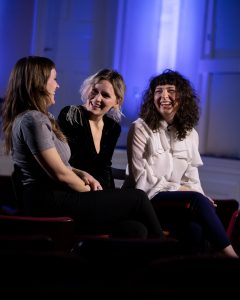 Spontaneously choosing their name on a trip to visit their grandfather in the tiny Oregon mountain town of Joseph, the band is made up of sisters Natalie Closner Schepman and (twins) Allison and Meegan Closner. This folk triad grew up in a musical household but didn’t sing together until just a few years ago. They quickly discovered their gift for songwriting and vocal alchemy.

Joseph‘s September 2019 album release, Good Luck, Kid is a road movie in album form, an odyssey at turns emotional, existential, and entirely literal. With their intimate storytelling and restless intensity, Natalie, Allison and Meegan detail that journey in songs that careen and sprawl and often soar, ultimately spinning a narrative of life-changing transformation.

In the making of Good Luck, Kid, Joseph deliberately strayed from the dreamy folk of their 2016 debut I’m Alone, No You’re Not, giving way to a far grittier and more dynamic sound. Despite that bolder sonic palette, Good Luck, Kid remains centered on the band’s crystalline vocal work, including the otherworldly harmonies that suggest a near-telepathic connection among sisters.

Joseph’s episode premieres on public television stations nationwide beginning April 20 at 8 p.m., and is now available to stream below!