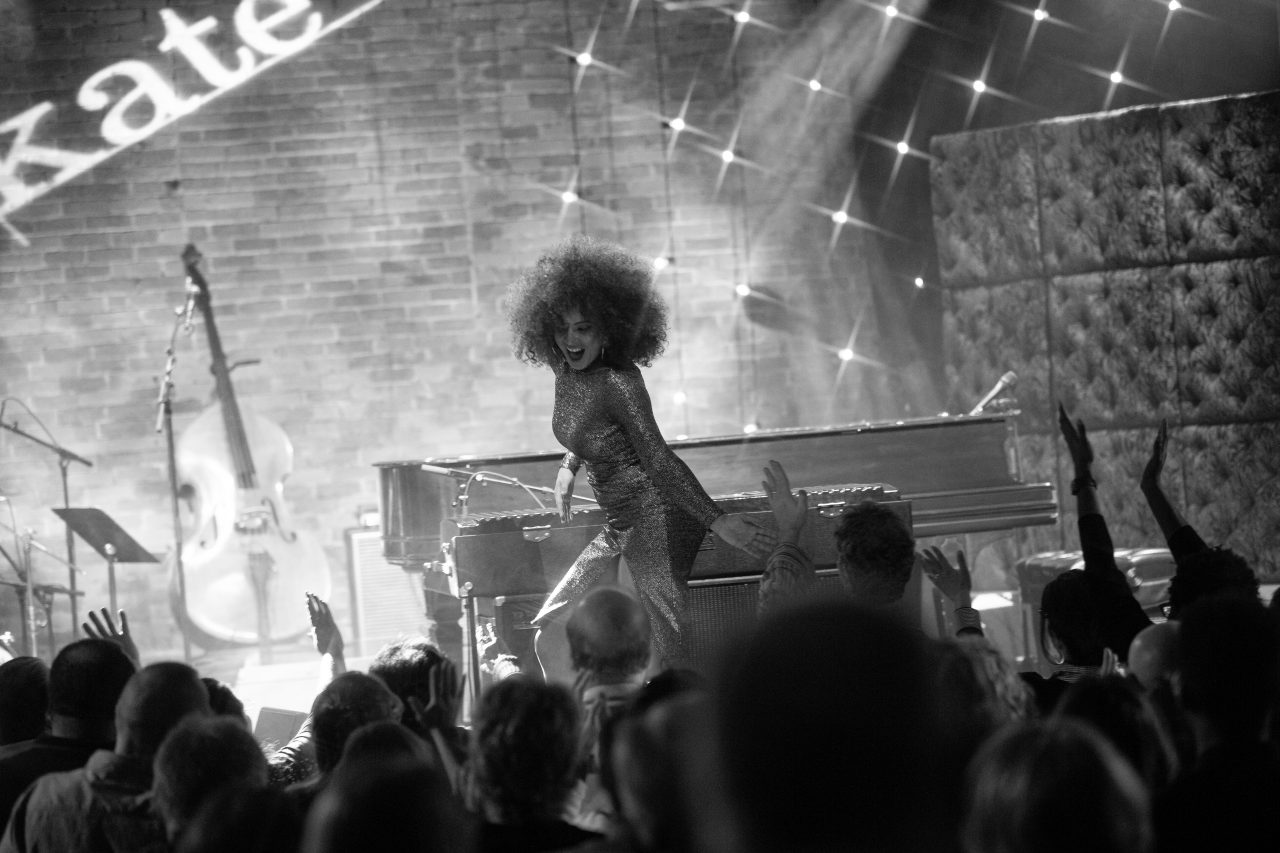 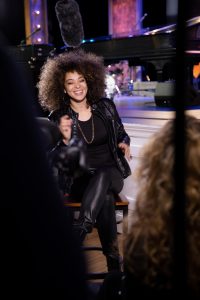 Growing up in rural Tennessee, Kandace Springs gravitated to music at an early age, due mainly to the influence of her father Skat Springs, a professional R&B singer. A self-taught pianist, she discovered the classic jazz and soul of such greats as Billie Holiday, Ella Fitzgerald, and Nina Simone – “That’s how I became inspired to become a musician, and those artists continue to influence what I do,” she recalls.

While writing and recording for her debut album, Kandace tested the waters with an EP release, and the response was immediate – in short order she found herself appearing on The Late Show With David Letterman, Jimmy Kimmel Live!, and The Tonight Show Starring Jimmy Fallon. Live appearances followed, including performances at the Afropunk and Bonnaroo festivals. And Kandace gained one rather special fan – Prince, who invited her to perform with him at Paisley Park for the 30th anniversary of Purple Rain and described Kandace as having “a voice that could melt snow.”

Five Years and three albums later, Springs is set to release The Woman Who Raised Me, a record that honors the women who have inspired her to “be one of the younger people that are keeping jazz and soul alive and vibrant.” Putting her own impeccable and sultry spin on songs by the aforementioned godmothers of the genre and such contemporary titans such as Sade, Norah Jones, Lauryn Hill, and Bonnie Raitt, Kandace Springs is doing just that.