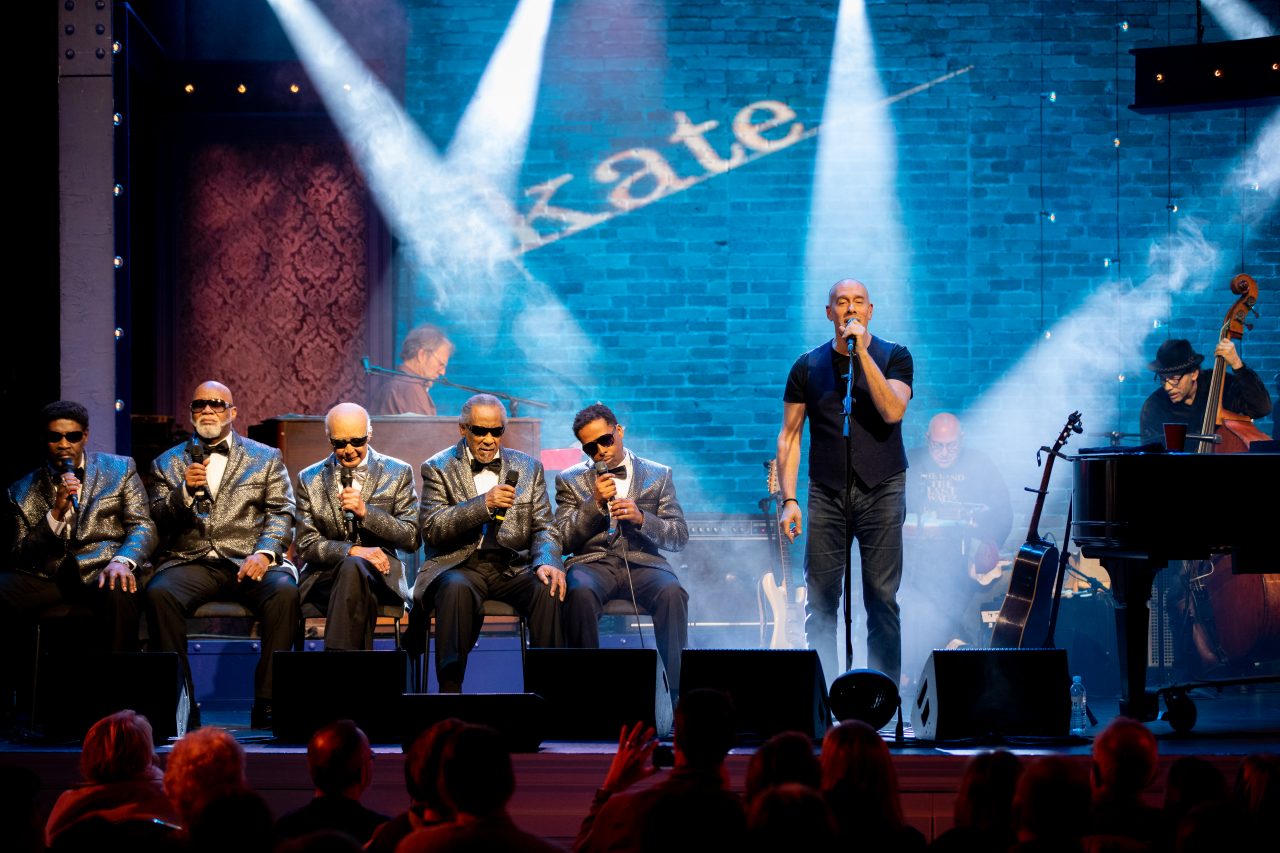 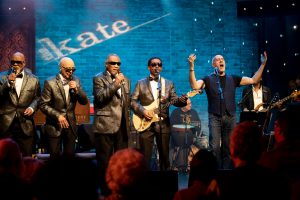 In 2016, Grammy Award-winning singer-songwriter Marc Cohn celebrated the 25th anniversary of his platinum-selling self-titled debut with a special tour performing the album in its entirety from start to finish for the first time. Following that victory lap, Cohn returns to digging in the treasure chest of his quarter-century of rich, evocative, soulful songs. Riding the wave of spontaneity and audience connection, no two performances are alike, and requests are always taken, making for an intimate grab bag of a set full of big hits, deep cuts, and surprises.

Bonnie Raitt declared, “Marc is one of the most soulful, talented artists I know. I love his songs, he’s an incredible singer, and I marvel at his ability to mesmerize every audience he plays for.”

To sweeten the pot he’s joined by “gospel titans” (Rolling Stone), Blind Boys of Alabama, who have defined the sound of gospel music for over 75 years. The vocal harmonies and melodies that ensue will send chills down your spine.

In your book of “I was there when” musical moments, this one will surely make the cut.

Visit marccohnmusic.com and blindboys.com to learn more about these groundbreaking artists!