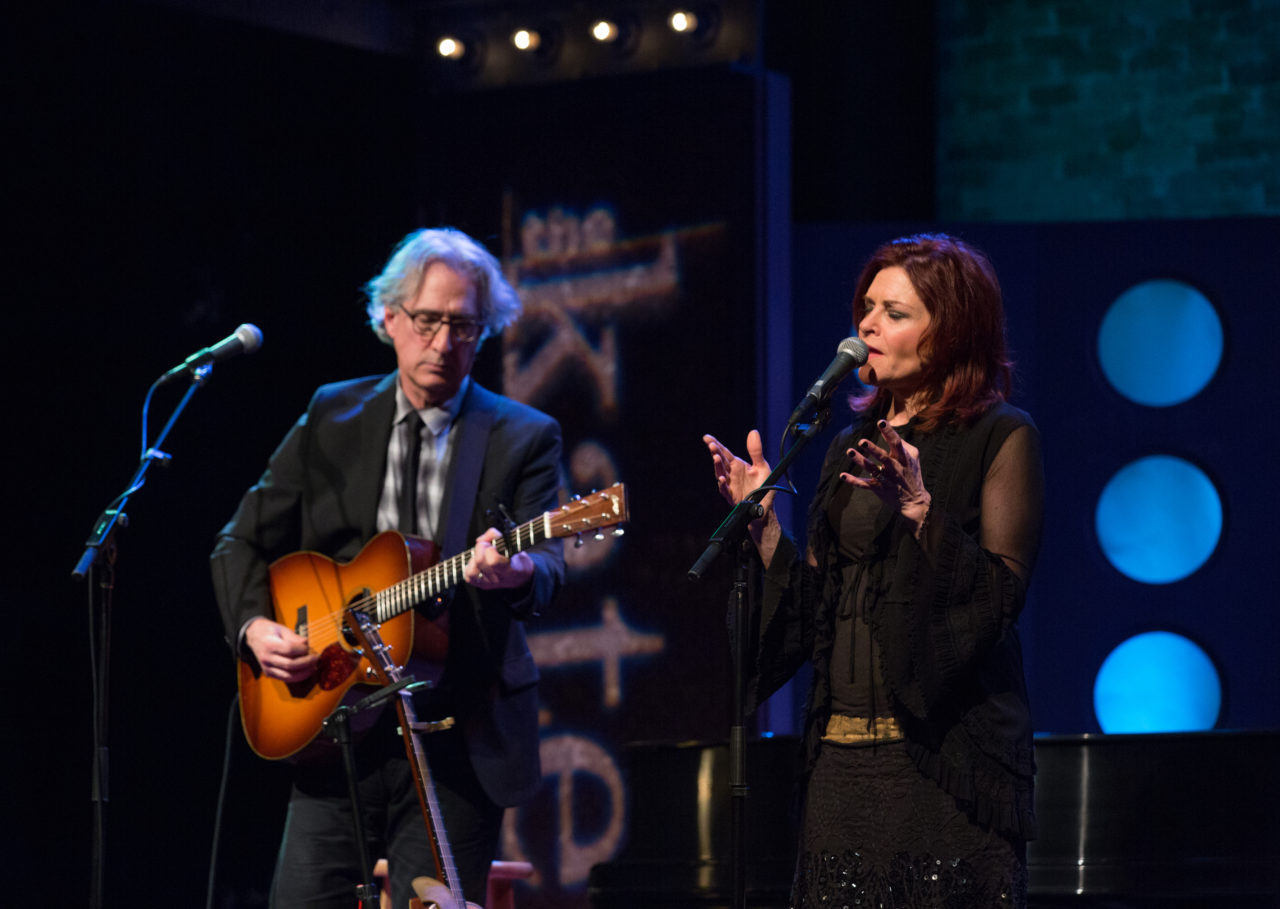 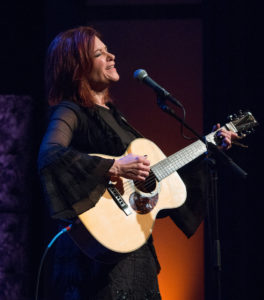 Rosanne Cash has moved through phases in her life — daughter of country music royalty; young poet; Grammy-winning country star — to her current position as one of the country’s pre-eminent singer-songwriters.

On The Kate, Cash is accompanied by her producer/partner/husband, the much-respected guitar player John Leventhal. With words as her paints and her voice as the brush, Cash delivers a sonic portrait of the American South and “characters” from the Cash family as she performs songs from her and John’s album, The River and the Thread, including “A Feather’s Not a Bird,” “Etta’s Tune,” and “Sunken Lands.”

With her flawless voice and John beside her providing guitar and harmony, Cash performs songs she believes to be some of the most important in the country canon including “Ode to Billy Joe,” “The Long Black Veil,” and “500 Miles.”

Her own “7 Year Ache” and “I Don’t Know Why You Don’t Want Me,” written with former husband Rodney Crowell, illustrate the overflowing creativity that is Rosanne Cash.

In The Kate interview, Cash describes the road trips that inspired The River and the Thread and what it was like growing up Cash.