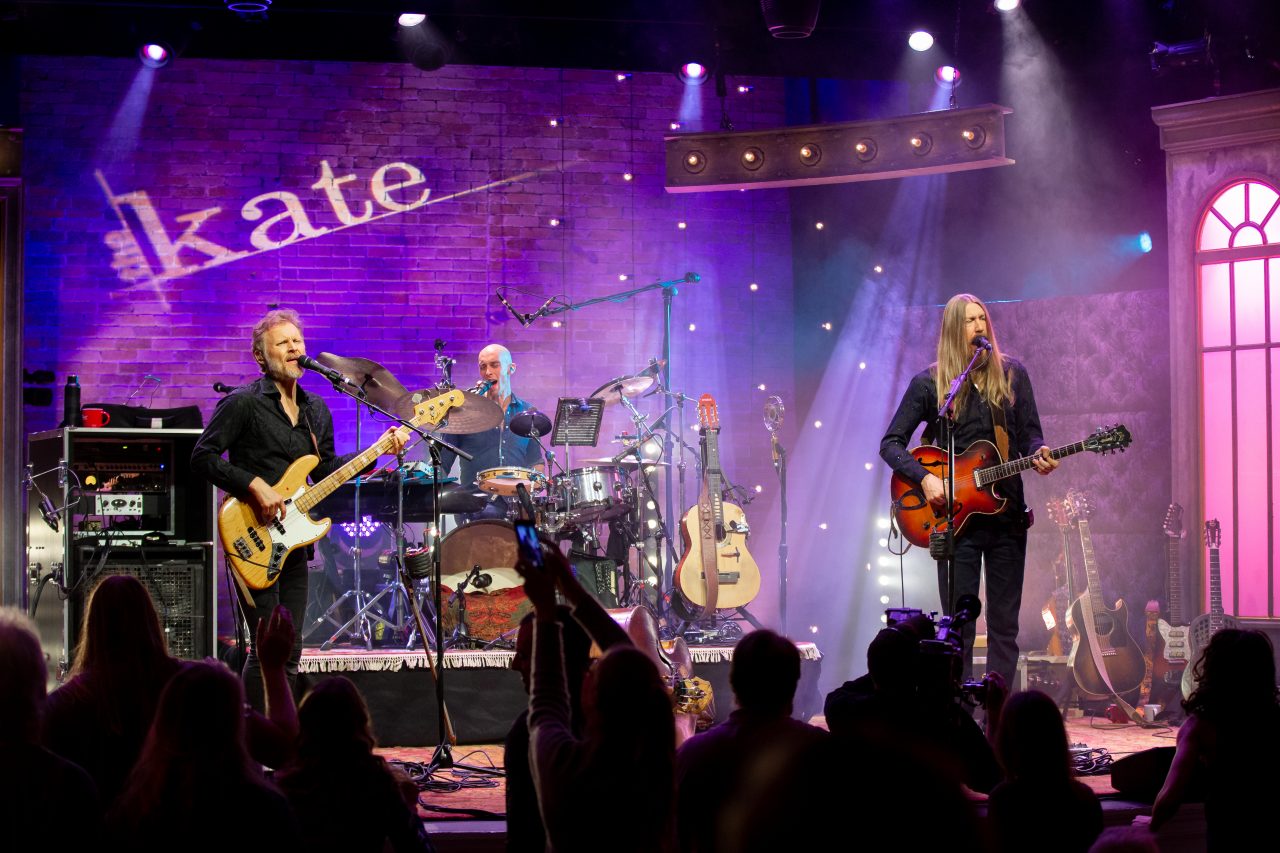 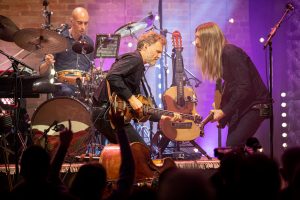 Hailed by NPR’s Mountain Stage as “one of the most exciting bands to experience live,” The Wood Brothers—guitarist Oliver Wood, bassist Chris Wood, and drummer Jano Rix—have built their reputation on the kind of exhilarating performances that defy easy categorization. The trio’s delivery lives at the intersection of arena energy and theater intimacy, with songs that threaten to blow the roof off the joint one minute and bring a tear to your eye the next. At every turn, the band gleefully subverts expectation, surprising even themselves at times as they blur the lines between folk and rock, blues and funk, traditional and trailblazing.

From early in their childhood in Boulder, Colorado, Chris and Oliver were steeped in American roots music. Their father, a molecular biologist, performed classic songs at campfires and family gatherings, while their mother, a poet, instilled a passion for storytelling and turn of phrase. The brothers bonded over bluesmen such as Jimmy Reed and Lightnin’ Hopkins, but their paths, musical and otherwise, would diverge.

Oliver moved to Atlanta, where he played guitar in cover bands before earning a spot in Tinsley Ellis’s touring act. At Ellis’s behest, Oliver began to sing and then founded King Johnson, a hard-touring group that released six albums of blues-inflected R&B, funk, and country over the next 12 years. Chris, meanwhile, studied jazz bass at the New England Conservatory of Music, moved to New York City and, in the early 1990s, formed Medeski Martin & Wood (MMW), which over the next two decades would become a cornerstone of contemporary jazz and abstract music.

After pursuing separate musical careers for some 15 years, the brothers performed together at a show in North Carolina: Oliver sat in with MMW following King Johnson’s opening set. “I realized we should be playing music together,” Chris recalled. And the trio was complete, with the addition of Jano Rix in 2011.

The full episode is also now available to stream below!